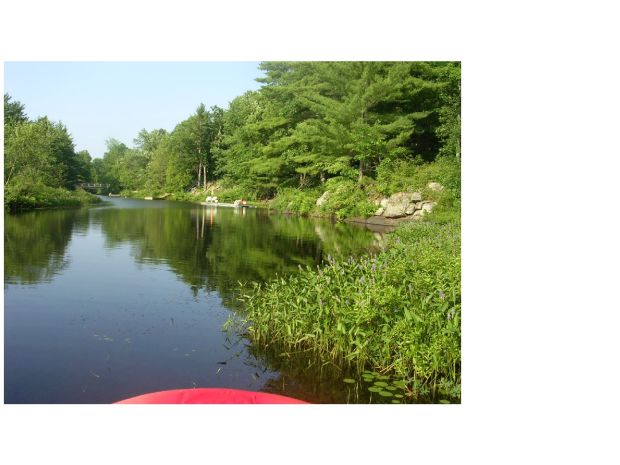 My radio play The Last Summer will air on Newstalk on Monday May 2nd at 11.30.a.m.

The Last Summer is a drama about the relationship between a young Irish boy, Kevin Riordan, and an elderly English lock keeper, John Bennett, in late-Fifties Ireland.

Despite its idyllic summer setting, trouble is coming with the proposed closure of the local canal, and when Kevin discovers that Mr Bennett – a conscientious objector – had fled to Ireland to escape conscription in the Great War, both characters are faced with difficult moral dilemmas.

Starring Michael James Ford, Marion O’Dwyer, and Eoin Brady, the programme was funded by the Broadcasting Authority of Ireland with the Television License Fee. 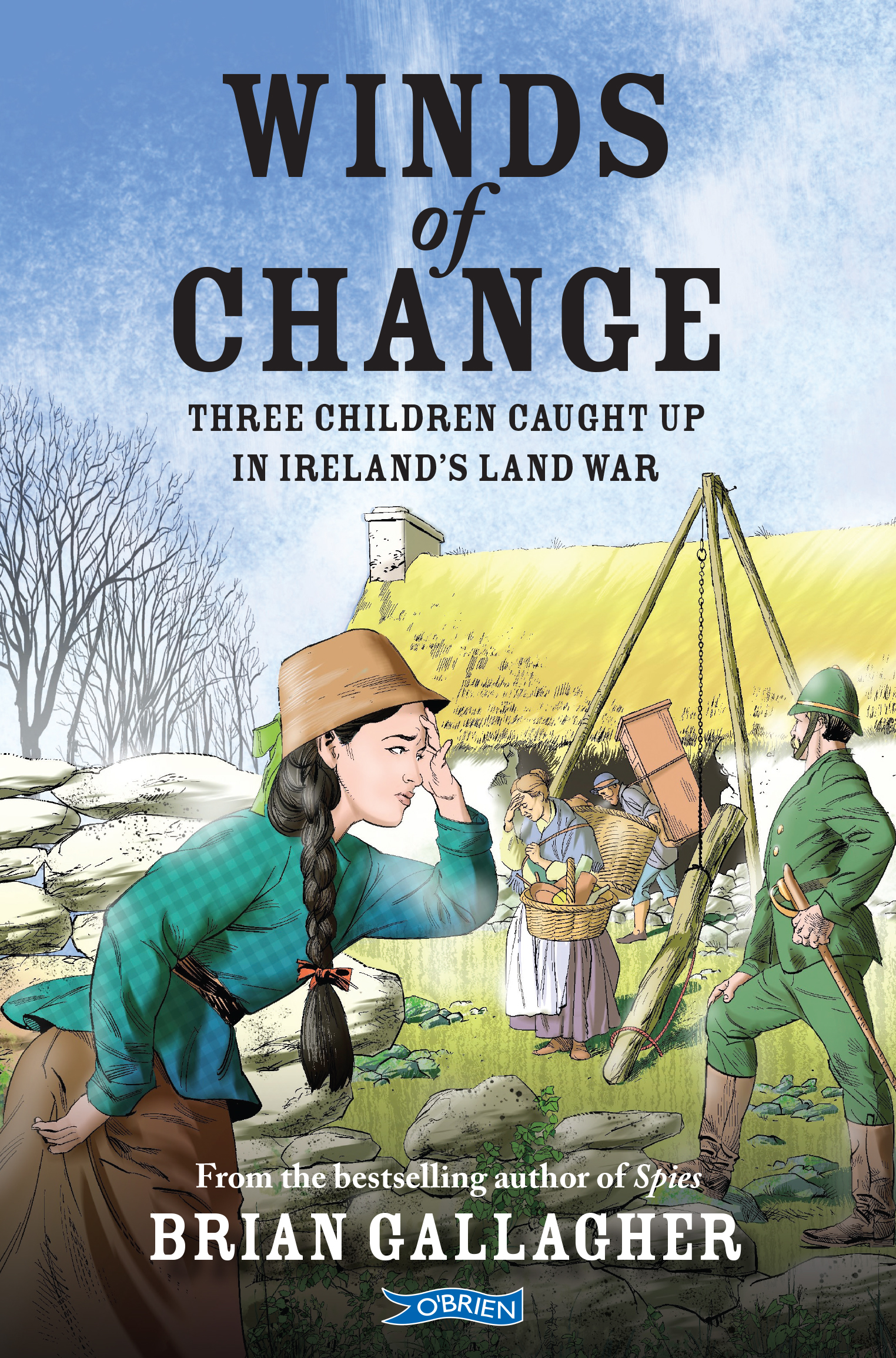