Whiskey in the Jar is a story of Love, Humour, Betrayal – and Rock and Roll!

Inspired by the Irish ballad Whiskey in the Jar, made famous by Thin Lizzy, this is a light-hearted yet dramatic show that takes a traditional tale and expands it into a high-energy Celtic Rock musical.

Set against the backdrop of the ancient pagan Festival of Lughnasa – which gives scope for earthy humour, song and dance – Whiskey in the Jar tells the story of Molly, a feisty inn-keeper’s daughter, who is in love with the Rory, the dashing local blacksmith. Rory also moonlights as a Robin Hood-type highway-man, in which guise he fatally crosses Captain Farrell, a newly appointed officer out to make a name for himself.

The pacy story unfolds with Captain Farrell forcing Molly into a situation whereby to save her father’s life she must betray her lover.

Further twists and turns see Molly helping Rory to escape, Molly and Rory being re-captured by Captain Farrell’s men, and Captain Farrell making an unexpected move in a bid to win Molly’s affections.

Which of her suitors will Molly choose? Either choice will bring heartache, drama – and rock and roll!

Whiskey in the Jar, directed by Colm O Foghlu, and starring Rob Vickers, Sarah Jane Quigley and Carl Stallwood, had its premiere in Moran’s Red Cow Hotel in 2011. 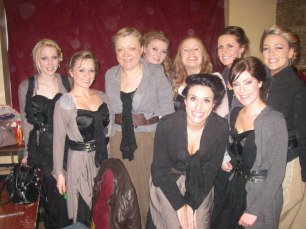 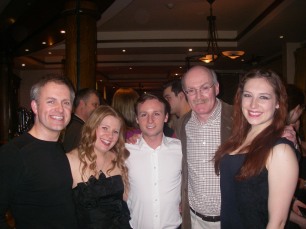 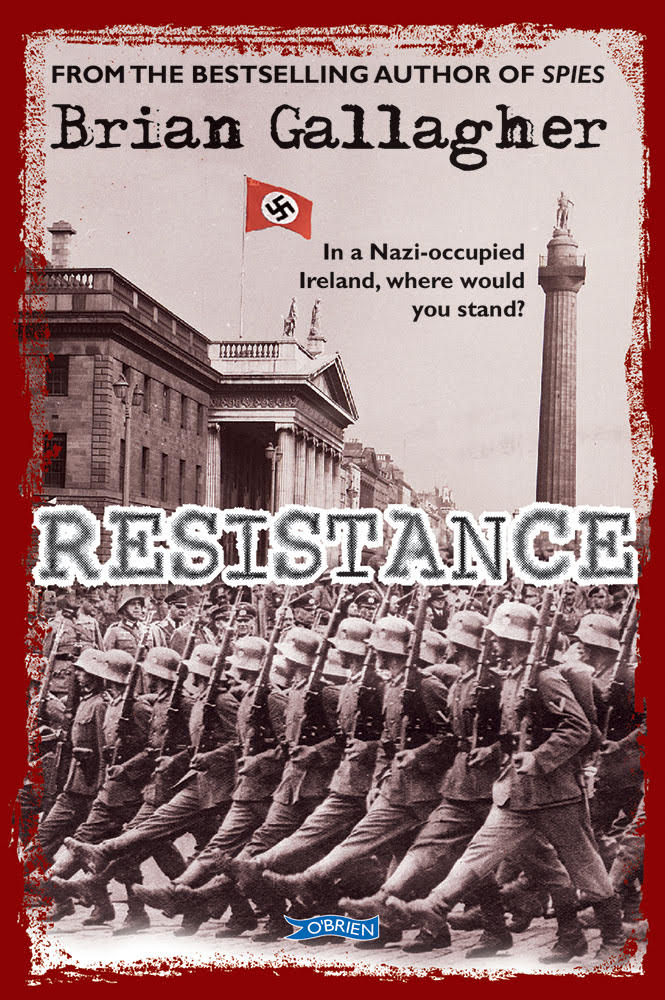