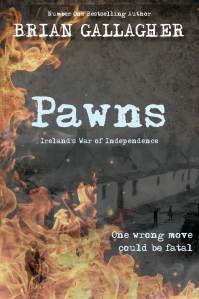 Johnny Dunne doesn’t want to go back to the orphanage – even though he works long hours for low wages in Balbriggan’s Mill Hotel. Also living at the Mill is Alice Goodman, the spoiled, impulsive, but good-natured daughter of the owner, Mrs Goodman. Alice’s friend is Stella Radcliffe, the daughter of Wing Commander Radcliffe, an officer at the nearby RAF Gormanstown.

With the War of Independence in full flow, the RAF is transferring from Gormanstown to Baldonnel, and Gormanstown Camp is being prepared for its new role as the military headquarters of the dreaded Black and Tans. Stella is pro-British, Johnny is pro-independence, and Alice is somewhere in between, yet a friendship has developed between the three children.

But Johnny’s secret role, spying for the IRA on the British servicemen who frequent the hotel, puts him in serious danger. And Stella and Alice have difficult decisions to make – choices that ultimately threaten their lives, when the Black and Tans run amok during a murderous night of vengeance. 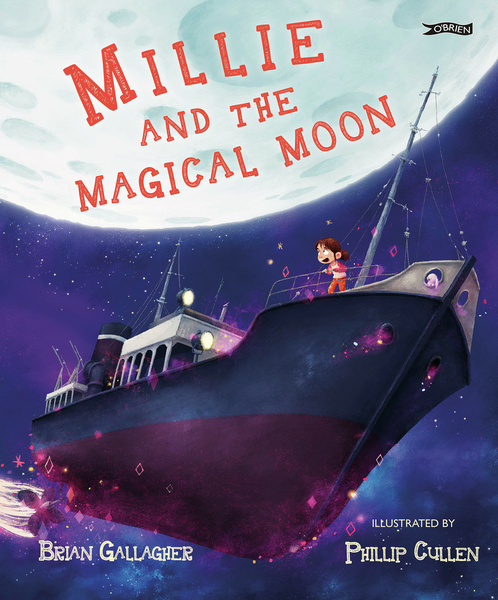